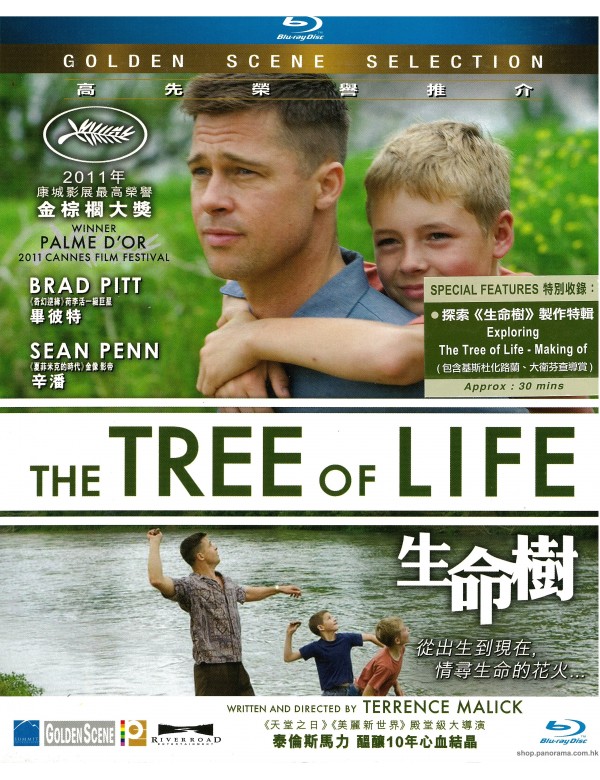 The Tree of Life (Blu-ray)

The Tree of Life


Synopsis
We trace the evolution of an eleven-year-old boy in the Midwest, Jack, one of three brothers. At first all seems marvelous to the child. He sees everything as his mother does, with the eyes of his soul. She represents the way of love and mercy, while the father tries to teach his son the world's way of putting oneself first. Each parent contends for his allegiance, and Jack must reconcile their claims. The picture darkens as he has his first glimpses of sickness, suffering and death. The world, once a thing of glory, becomes a labyrinth.
Framing this story is the life of adult Jack, a lost soul in a modern world, seeking to discover amid the changing scenes of time that which does not change: the eternal scheme of which we are a part. When he sees all that has gone into our world's preparation, each thing appears a miracle -- precious, incomparable. Jack, with his new understanding, is able to forgive his father and take his first steps on the path of life.
The story ends in hope, acknowledging the beauty and joy in all things, in the everyday and above all in the family -- our first school -- the only place where most of us learn the truth about the world and ourselves, or discover life's single most important lesson of unselfish love.