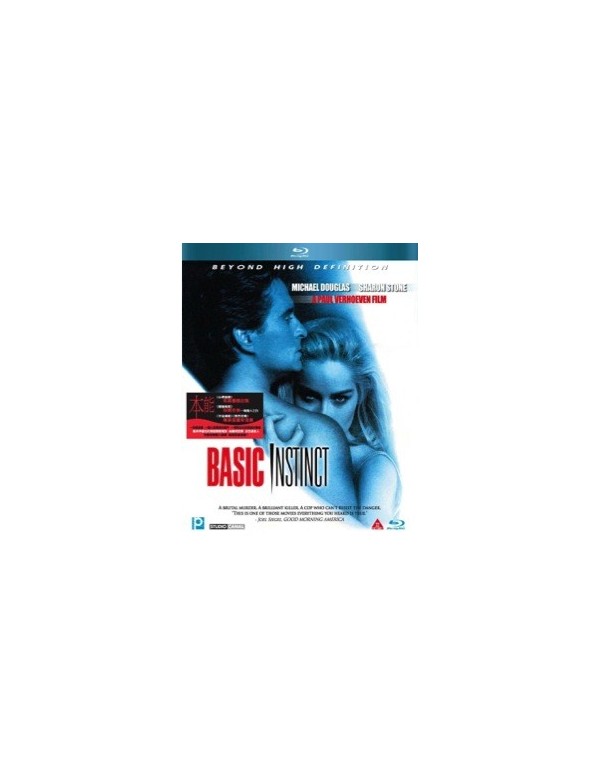 HKD$49.00
Title: Basic Instinct (Blu-ray)
Director: Paul Verhoeven
Starring: Michael Douglas,Sharon Stone
Type: ENGLISH
Genre: DRAMA
Category: III
Year: 1992
Synopsis:
Michael Douglas stars as Nick Curran, a tough but vulnerable detective. Sharon Stone co-stars as Catherine Tramell, a cold, calculating and beautiful novelist with an insatiable sexual appetite. Catheine becomes a prime suspect when her boyfriend is brutally merdered - a crime she had described in her latest novel. But would she be so obvious as to write about a crime she was going to commit? Or is a jealous rival setting her up? Obsessed with cracking the case, Nick descends into San Francisco's forbidden underground where suspicious mount, bodies fall, and he finds within himself an instinct more basic than survival.