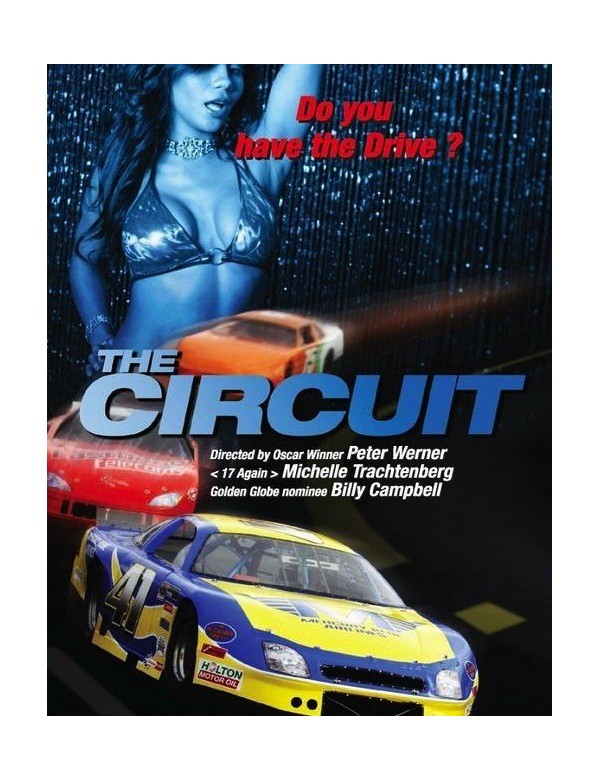 
Synopsis
Everybody’s wild about Kylie Shines ( Michelle Trachtenberg ), the beautiful, young, and vivacious rising star of the male-dominated world of race car driving. Although she’s been estranged from her father, Al ( Billy Campbell), ever since the death of her mother, she can’t resist her father’s high-speed influence on the track. Al has been a racing legend, but his wins are becoming fewer while his daughter is rising in the ranks and passing him by on her way to the top. Kylie is pursued by Kid Walker ( Drew Fuller ), the sport’s handsome and dynamic poster boy. In the sexy and charismatic duo, the sponsors see a marketing goldmine. Only Al knows it is the exploitation of his daughter on and off the track. To bring Kylie back to senses , Al decides to go against her and Kid in an one-time only three-way race that’ll set the track on fire.