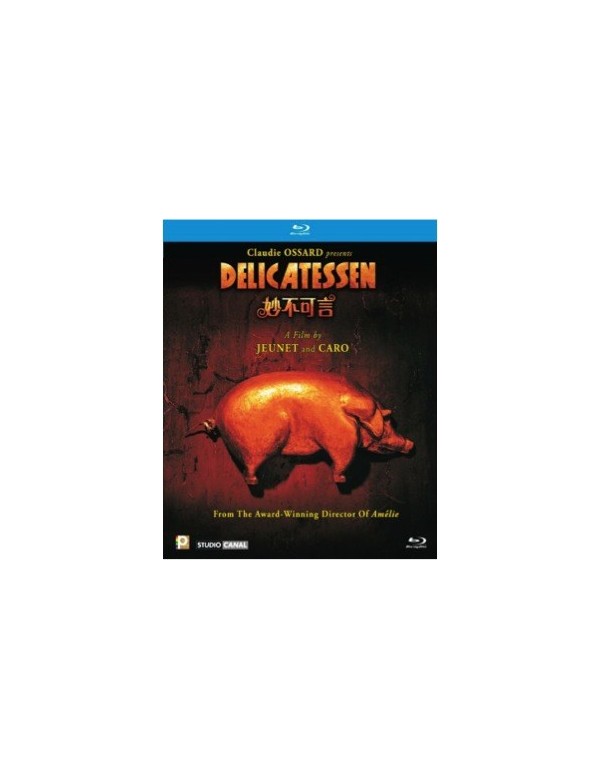 From Jean-Pierre Jeunet, the award-winning director of Amelie, comes a unique and surreal dark comedy that received overwhelming critical acclaim! In a post-apocalyptic society where meat is scarce, cannibalism is no longer unsavory. And when a young ex-clown takes a job in a dilapidated deli, he’s completely unaware that the butcher plans to serve him to the building’s bizarre tenants! But when the butcher’s nearsighted daughter falls for the clown, she’ll go to absurd lengths to foil her father’s plan!
PANBD521204