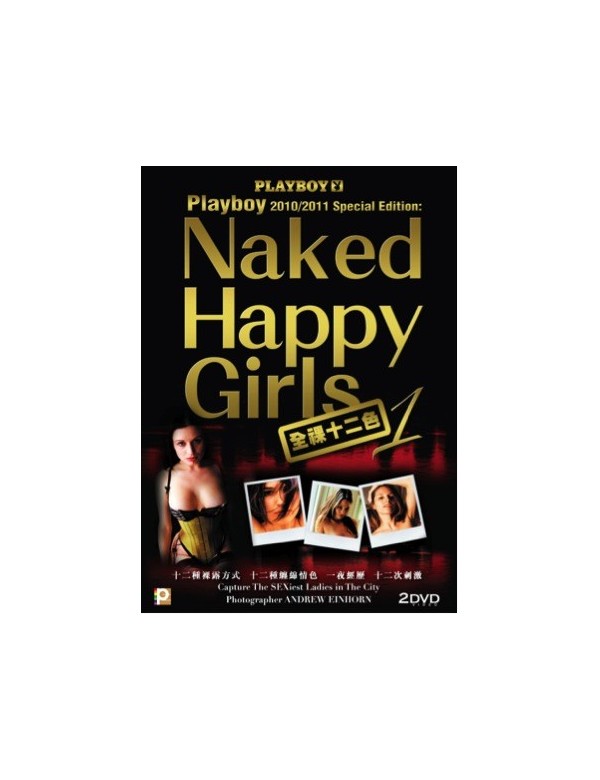 HKD$19.00
Naked Happy Girls (Series 1)
Synopsis
hotographer Andrew Einhorn moved to New York in 1994, and began shooting nude portraits of friends and strangers alike. The photographs were incorporated into a television show that he produced for seven years, called "Dog the Cat". His works demonstrate the pureness, esthetic, sensuality and elation of body nature. With two books published, Andrew developed a TV Show on PLAYBOY TV based on the making of his third book.