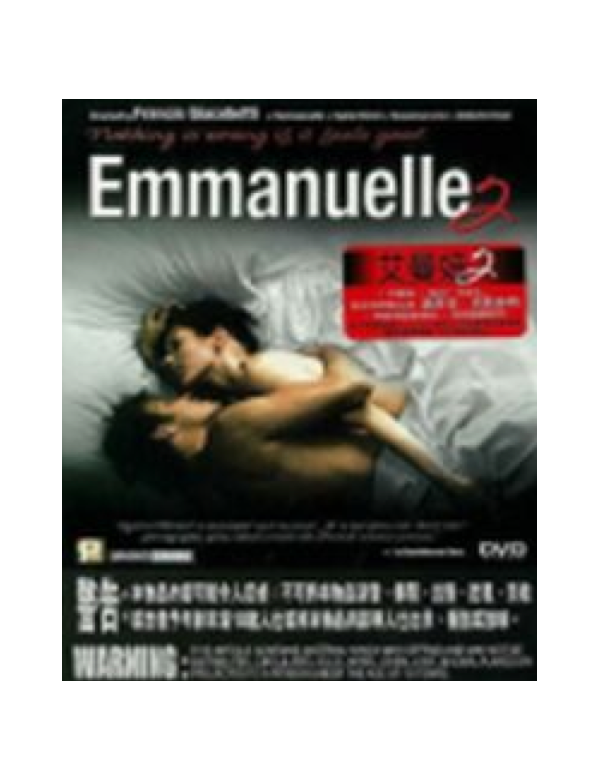 he enormous worldwide success of the first Emmanuelle is followed by its erotically charged sequel filmed on a budget four times greater than the original. Sylvia Kristel leaves her mark as Emmanuelle embarks on a journey to Hong Kong, the garden of delights, to rejoin her husband, Jean, after a two month separation. Emmanuelle never misses her chance for seduction when she meets a young and beautiful German girl, Ingrid, on the boat. In Bangkok, she discovers the mysterious and aphrodisiac qualities of acupunture and shares all with her husband's friend Chritopher. With Jean, Emmanuelle continues to explore the unlimited erotic pleasures which are only possible in her world.
PANDVD521024