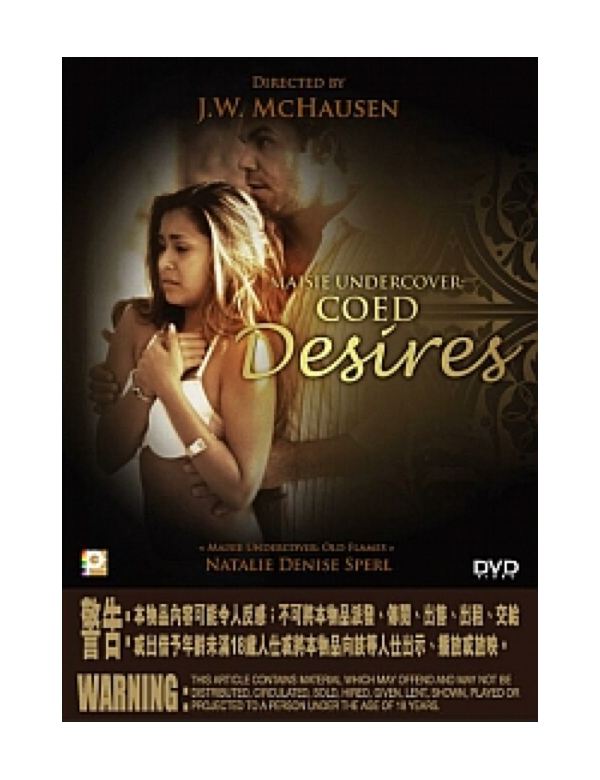 Maisie Calloway, a sexy bar owner who also works occasionally as a private detective . She is an ex-cop but is no longer with the force due to a shooting incident which caused the death of her female partner. Her bar is sort of a college hangout. One of her waitresses was secretly photographed when she had sex in the common room of a dorm and is now being blackmailed. Maisie can't resist to investigate the case and the inquiry once again involves her cop ex-husband and her new FBI agent boyfriend. She solves the blackmail mystery quickly, but something much more serious is yet to be revealed...Certainly, Maisie will not let go.
PANDVD521121