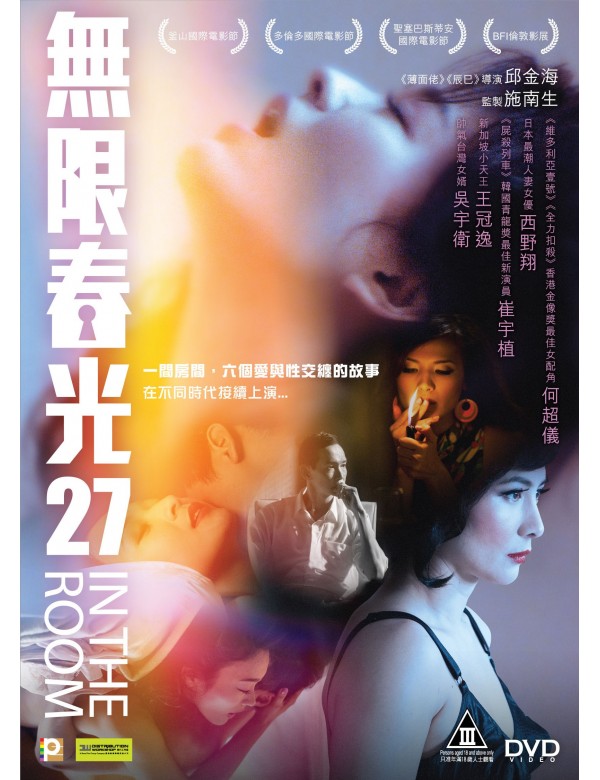 In the Room (DVD)


Synopsis
Inspired by his stay at a seedy hotel in Korea, Singaporean director Eric Khoo spins stories of lust and desire that unfold in a single hotel room over several decades. Taking place in Room 27 at the Hotel Singapura, Khoo's tales include a British man's efforts to convince his male plantation owner lover to flee with him before the Japanese invasion, a Korean girl's unorthodox way of overcoming a break-up, and the final tryst between a Singaporean man and his married Japanese lover. Shot on two identical sets over ten days, In the Room features a multi-cultural and multi-lingual ensemble including Hong Kong’s Josie Ho and Japanese adult film actress Nishino Show.