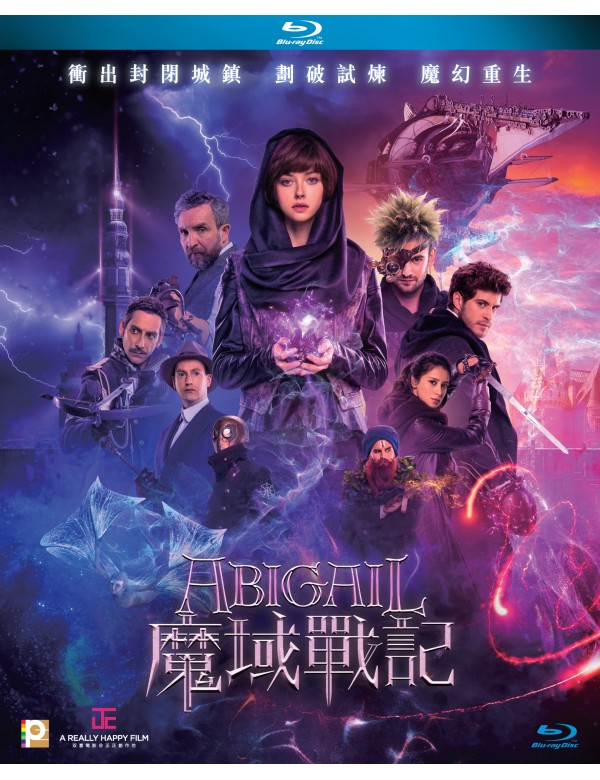 Synopsis
The town that ABIGAIL lives in has been closed for years due to a mysterious epidemic. The young woman’s father was taken away when she was a child, and she had been told that he was infected with the disease. One day though, Abigail discovers that she has special powers, and that her town is filled with magic. The epidemic, she finds out, is nothing but a lie, a cover-up by the authorities, so they can imprison anyone with magical abilities.

Abby realizes that her father could still be alive. Determined to find him, she disobeys the authorities, putting the Security Department inspectors on her trail. Rebels from the underground movement fighting to liberate the town help Abby to avoid the inspectors. Her real aim though is to find her beloved father, and in order to do this, she must face countless dangers and adventures. Abigail’s journey will completely overturn everything she thought she knew about magic, the world in which she lives, and about herself.