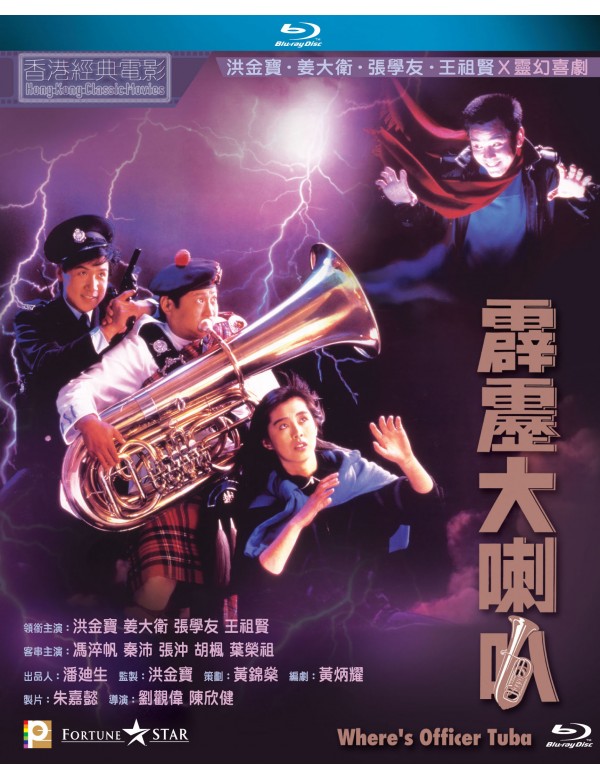 Synopsis
Chan (Sammo Hung) is a policeman, but because of his timid character, he spends his days in the Police Band as a tuba player. Inspector Chow (John Chiang) sees the potential in Chan and arranges him to investigate the case together. Unfortunately, Chow gets killed at work, but his ghost not only helps Chan to crackdown on the villains, but also bring back the justice eventually.