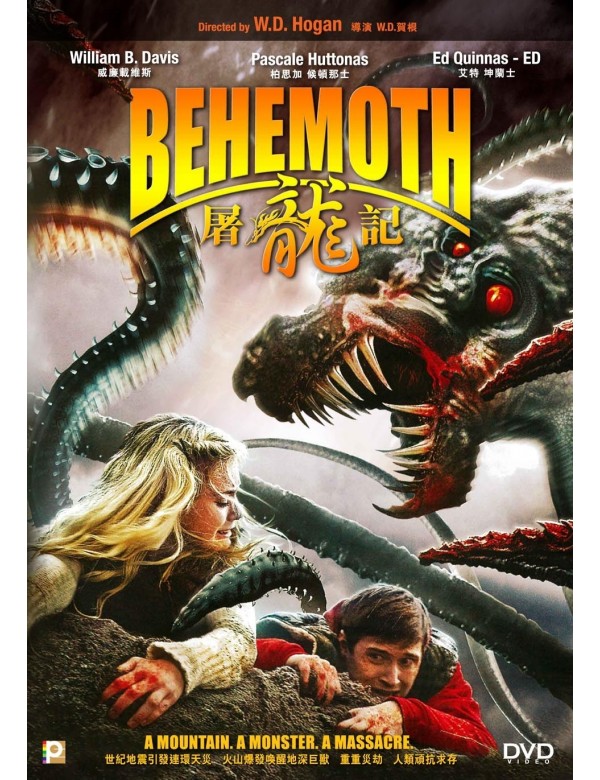 HKD$29.00
HKD$9.00 Save HKD$20.00
Title: Behemoth
Director: W.D. Hogan
Starring: Ed Quinnas/Pascale Huttonas/William B. Davis
Type: ENGLISH
Genre: SCI-FI
Year: 2011
Synopsis:
An earthquake reactivates a long-dormant volcano threatening the small town of Ascension, trembling in its shadow. But the gaping maws in the region reveal evidence of something else—a centuries-old subterranean creature at last given the chance to break free in a black cloud of fire and ash, it’s a race against time as a small band of rescuers fight it with a force as destructive as the beast itself.