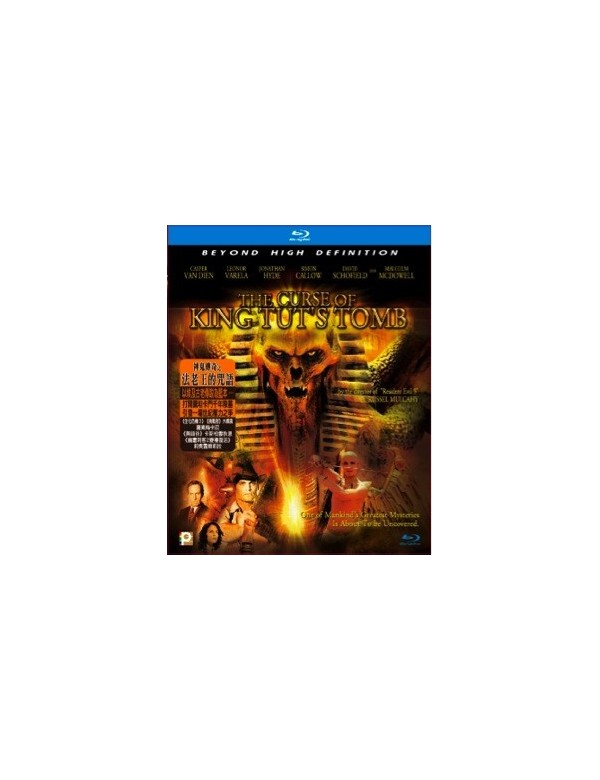 Thousands of years ago, the great Child King Tutankhamen ruled. No one knows about the secrets of his death. But this is about to change. Free-spirited Danny Fremont is certain that King Tut's Emerald Tablet would hold the power to control the world. Unfortunately, Morgan Sinclair, a member of a secret society who wants the tablet to harness unspeakable evil and will stop at nothing to get it. The search for King Tut's tomb and its treasures hence becomes a life-and-death adventure for the two archaeologists, drawing them closer to the truth behind a mystery that will change the world forever - or end it.
PANBD520967