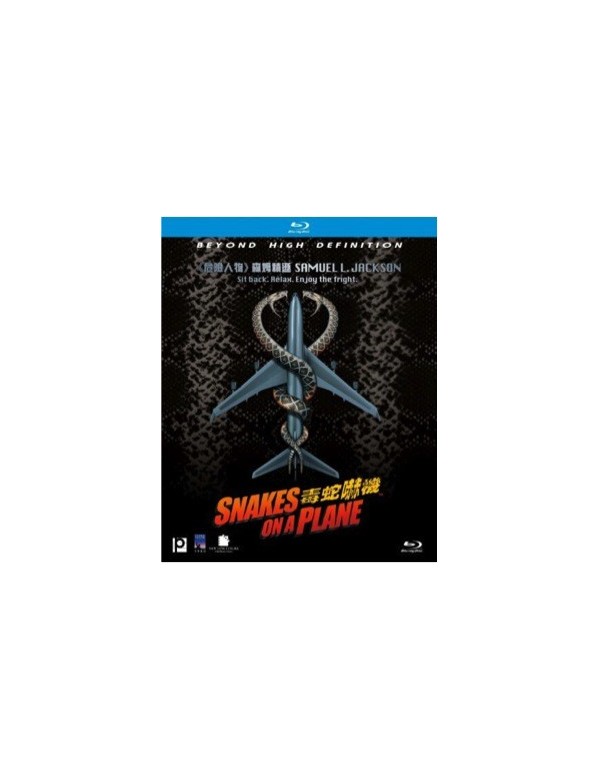 Snakes on a Plane (Blu-ray)

When a young man witnesses a brutal mob murder, it falls to BFI agent Neville Flynn to escort his charge safely from Hawaii to Los Angeles to testify. But in an act of self-preservation, the crime boss facing prison smuggles hundreds of poisonous snakes onto the commercial aircraft in a crate timed to release its deadly cargo halfway over the Pacific. Flynn, along with a frightened flight crew and passengers, must then band together in a desperate attempt to survive.
PANBD521201