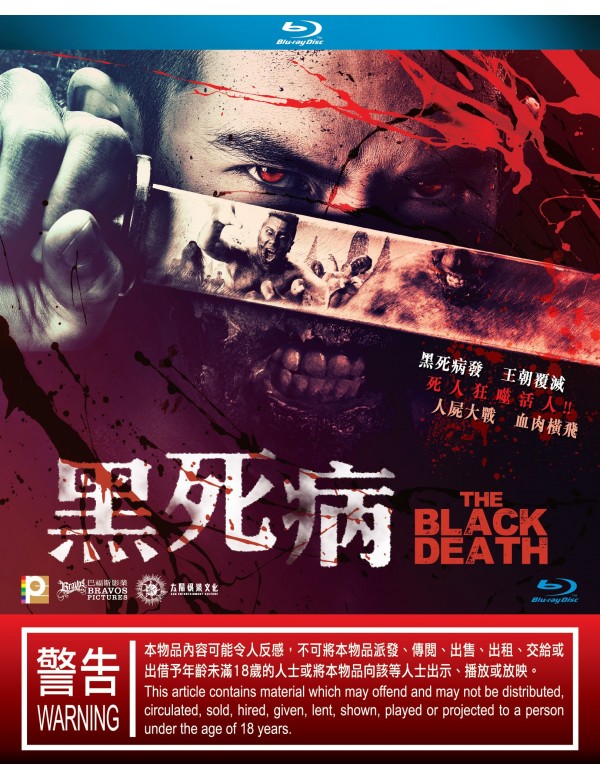 Synopsis
According to historical archives, in the year 2111 BE (1565) King Bayinnaung, the army commander of Hanthawaddy, led his soldiers in Tak Province to invade Ayutthaya Kingdom. The Kingdom was conquered and finally became Hanthawaddy's vassal state in 2112 BE. However, it had been told that Ayutthaya did not collapse because of the war but evidently because of something else.
During the war time, there was a horrifying rumor about a dreadful epidemic that had not been documented. The epidemic was basically known as Cholera, but it transformed into a deadlier kind of infectious disease. The dead ones were brought back to life in the form of revengeful and satanic zombies that attacked and bit people. And unfortunately, this widespread virus was so fatal that it could not be cured by medicines and could not be stopped by any weapons.
How could people in Ayutthaya survive the attack of a huge mass of extremely violent zombies? Was all of this an apocalypse of the inevitable downfall of Ayutthaya?