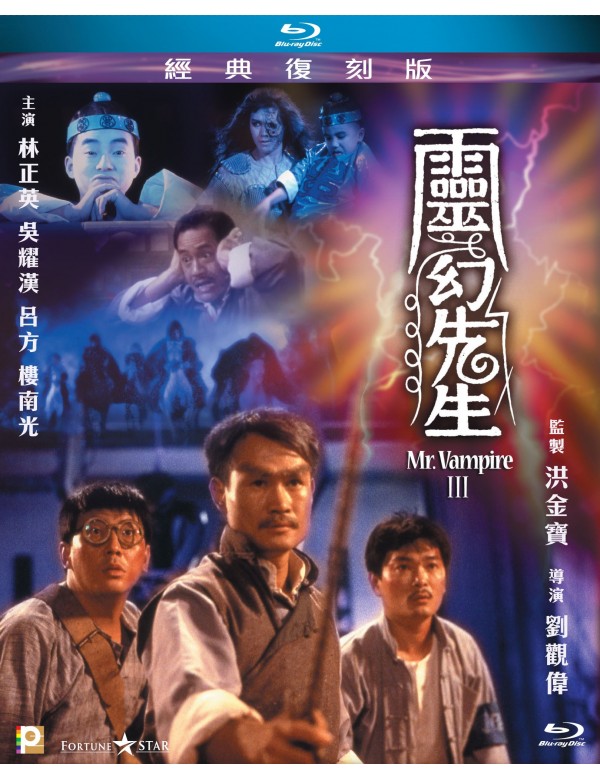 HKD$139.00
Mr. Vampire III
Synopsis
Taoist Priest Uncle Ming has been cheating during exorcism and his two ghost companions to earn their living. There, Ming meets Master Nine, who is trying to defeat an evil Sorceress. Nine tells Ming that human and ghosts are not supposed to stay together. Therefore, Ming and his ghost companions part ways. However, they are later attacked by the Sorceress. Ming joins forces with Nine to stop the evil threat.
PANCB1809120