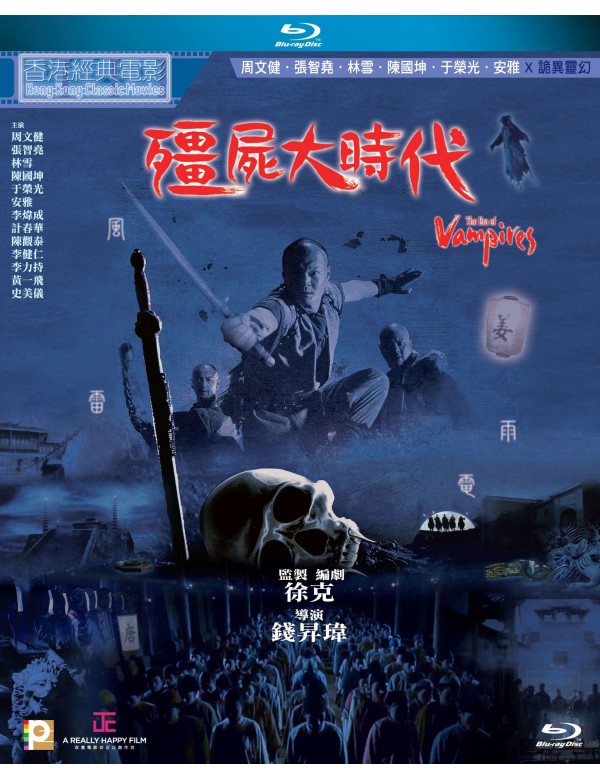 The Era of Vampires (Blu-ray)

The Era of Vampires

There is one black magic known as ‘Mao Shan’, the art of manipulating dead bodies. Mao Shan can make the dead come back to life and also destroy these resurrected corpses. Even today, science cannot explain the mystery of this traditional Taoist magic. By the end of the Ching Dynasty, many wealthy families embalmed their deceased family members by sealing the bodies with wax. These embalmed bodies did not decay after burial. After a period of time, static electricity and a magnetic field energy built up underground and peculiar changes would occur in the bodies turning them into vampires…