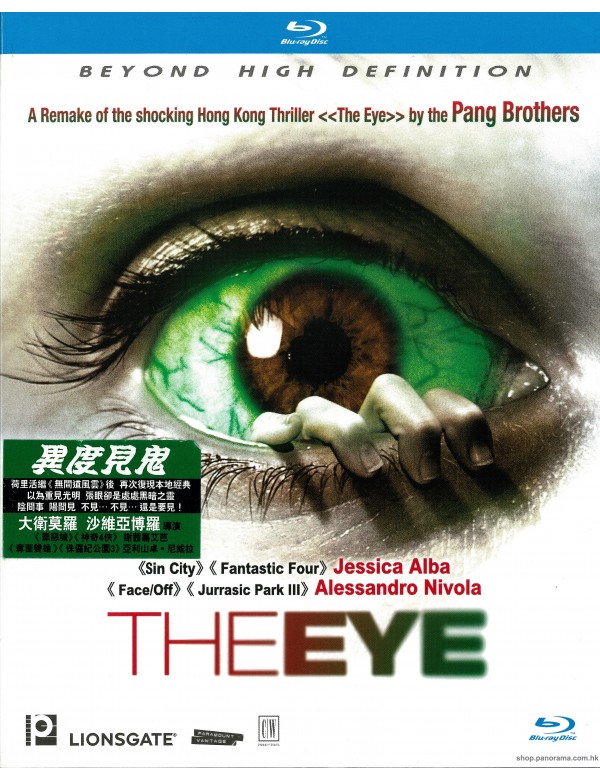 
Synopsis
Sydney Wells (JESSICA ALBA) is a renowned Los Angeles-based concert violinist. Intelligent, accomplished, and strongly independent; she also happens to be blind, the result of a childhood tragedy. As the story begins, Sydney undergoes a double corneal transplant that restores her sight after more than two decades of blindness. After the surgery, neural specialist Dr. Paul Faulkner (ALESSANDRO NIVOLA) is enlisted to help Sydney cope with the difficult adjustment of regaining her sight and making sense of what she begins to see. Coupled with the support of her older sister, Helen (PARKER POSEY) , Sydney删s world slowly starts to come back into focus. But Sydney's happiness is short-lived. Inexplicable bizarre and frightening images begin to haunt her. Are they a temporary result of her surgery? Are they caused by Sydney's mind adjusting to sight? Are they products of her imagination? Or, are they something horrifically worse? As Sydney's family and friends begin to doubt her sanity, Sydney is soon convinced that her new eyes have somehow opened the door to a terrifying world only she can see.