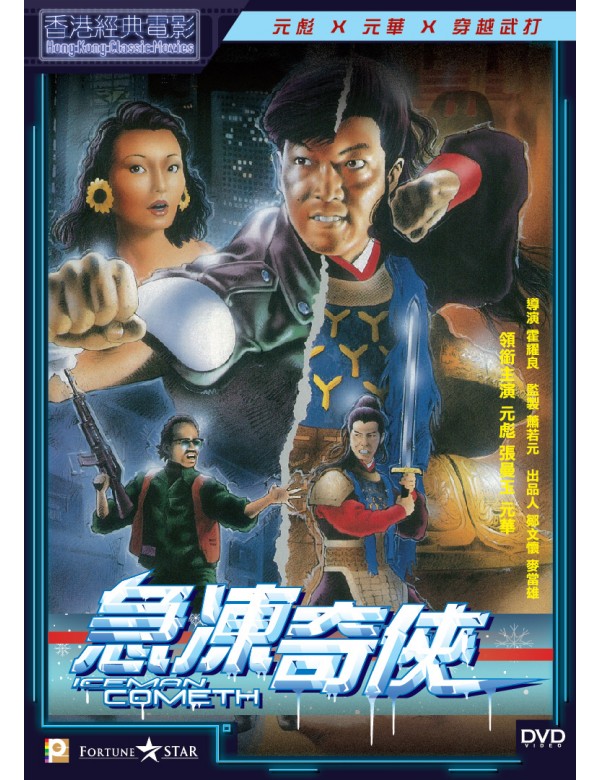 Synopsis
Dec. 20. 1988. An astonishing archaeological discovery is made in Snow Mountain of China. Two young men in ancient clothes are found frozen in ice. These two men - one a notorious robber who rapes and kills; and the other the swordsman ordered by the Ming emperor to arrest the former - are engaged in a mortal duel over the time machine when they fall down from Snow Mountain and into the modern age. While the two frozen corpses are in Hong Kong en route to the United States, something happens and the ice melts. The two are revived. The swordsman finds himself defending the virtues of a prostitute. He later becomes her body guard. He even begins to love her. The robber gangs up with local gangsters but soon outweigh them in brutality and viciousness. The prostitute meets the robber and the swordsman comes to her rescue. A great fight takes place!