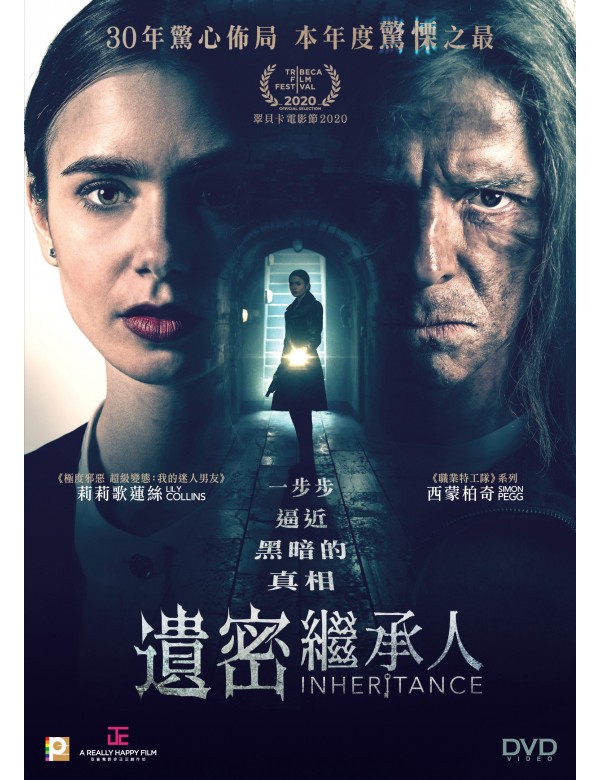 Lauren Monroe (Lily Collins) is a rising young New York City District Attorney and the successful daughter of a powerful New York family steeped in old-money wealth and privilege. When her father (Patrick Warburton) suddenly dies, she is given a set of keys to an unknown bomb shelter on their estate as her inheritance instead of access to the family fortune. There she discovers a secret buried so deep that not even her mother (Connie Nielsen) knew about it... a man (Simon Pegg) barely alive, locked and chained in captivity for years on the grounds of their estate. Lauren makes the fateful decision to keep the discovery a secret in the hope that she can uncover the truth while managing her own life and her brother's (Chace Crawford) impending election campaign and avoid destroying her family name. Entrapped in a web of lies and manipulation, what she discovers may rip apart the very fabric of her family dynasty and threaten her life and all those around her.