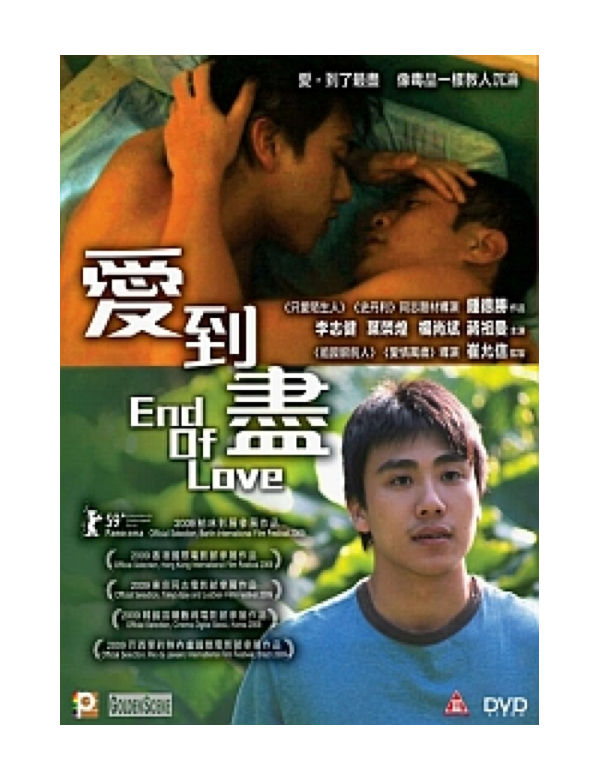 The lives of two young men cross in a Christian rehab camp where they are supposed to be healed from their addictions. This is a story about friendship but also about the intense and often brutal reality of life when it comes to drug abuse. Ming is an attractive young gay man with a passion for drugs and partying. After an overdose his secret identity as a male prostitute is revealed to his boyfriend who is furious about it and breaks up. Ming is transferred to a Christian rehab camp. Here he comes clean with his addiction and his sense of guilt. When released he is determined to live a “good” life but it is only a matter of time before the past catches up with him...
PANDVD521067