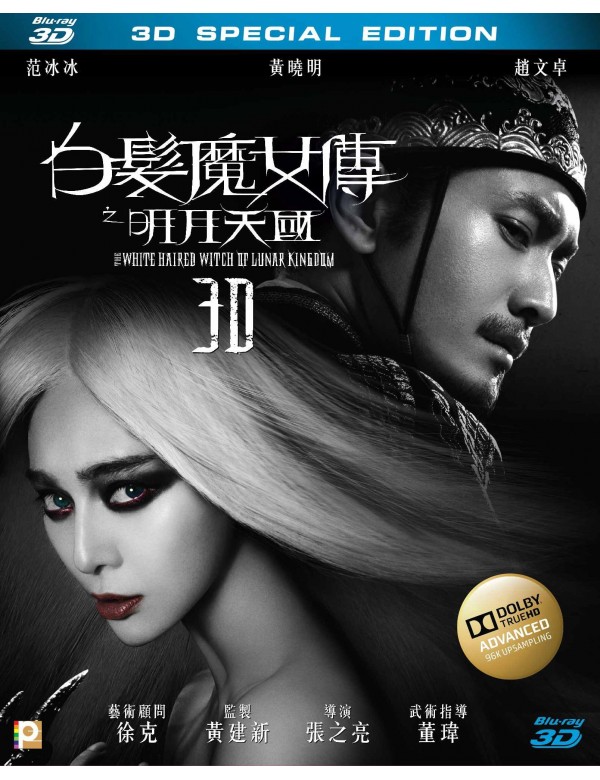 Synopsis
In the twilight of the Ming Dynasty, the Imperial court is plagued by corruption as tyrants rule over the land. Widespread famine is rapidly claiming lives near the northwest border, to save them, sorceress Jade Raksha fights the soldiers that oppress people for their own gain. As payback, local government officials decide to pin the murder of Governor Zhuo Zhonglian on Jade, turning her and the members of her cult into wanted fugitives for a crime they didn't commit.
Meanwhile, Wudang sect's Master Ziyang intends to nominate disciple Zhuo Yihang to become the next sect leader, sending him to the capital to present the Red Bolus to the Emperor. However, the Emperor dies after consuming it; the Imperial Guards are quickly dispatched to capture Yihang.
Yihang flees; while helping the famine victims, he witnesses Jade Raksha's prowess and ferocity in battle. Jade brings Yihang to Moonlight Village, which dubbed to be "The Demon's Cave" by government officials, is actually a paradise on Earth. There, Yihang is immediately attracted to Jade's transcendent beauty and her strong sense of honour. The two soon fall in love. However, the Imperial Guards invade Moonlight Village and capture Yihang, who is told that Jade is responsible for the death of his grandfather. Heartbroken and betrayed, Yihang is arrested and put into jail. He chooses to leave Wudang and marry a tyrant's daughter. Upon hearing the news, Jade breaks into the wedding and stabs Yihang in the heart. Jade's pain causes her hair to transform from black to blinding white in just one night...
Blu-ray
PANCB1410011