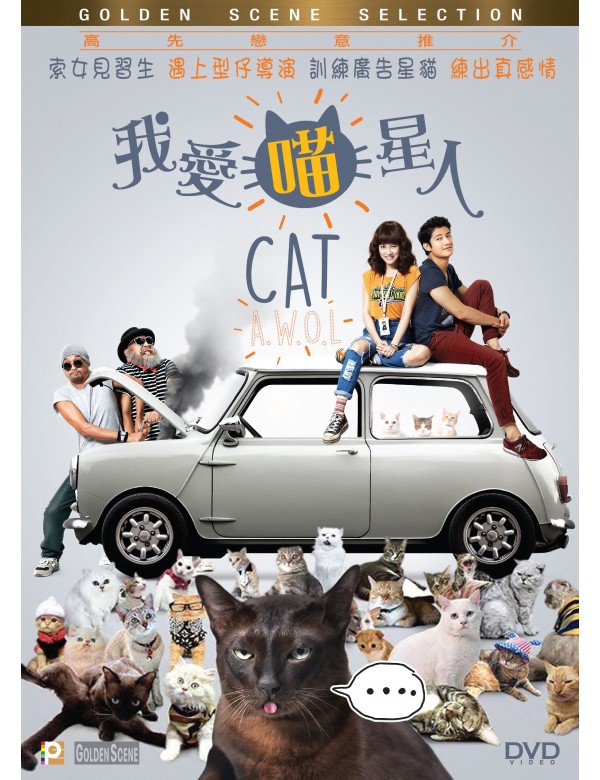 
Synopsis
Mayo is a pretty student who’s interning at an advertising agency run by Dode, a strict and slightly nutty commercials director, and Fiat, a top cinematographer. On the first day as intern, Mayo has a huge crush on the handsome and talented assistant director called Mor. Mor has just received a challenging assignment: he has to train a cat to be a presenter in a new TV commercial. If he can pull this one off, he will be promoted to be the studio’s new director. Mor asks Mayo to look after Johnny, a cute and cuddly cat that will be the star of the film. As the two go through the ordeal of training the cat, who refuses to listen to anybody, Mor and Mayo grows closer, and the intern begins to imagine that her mentor has a feeling for her as well. But as their romance develops, something bad happens: Johnny goes missing. This prompts the whole company to launch a massive search before its owner, Mr. Kobayashi, becomes angry. Mor and Mayo have to race against time to find the cat while also testing the shaky ground of their newfound love. Will Johnny the Cat become a superstar? Will Mayo and Mor end up together?