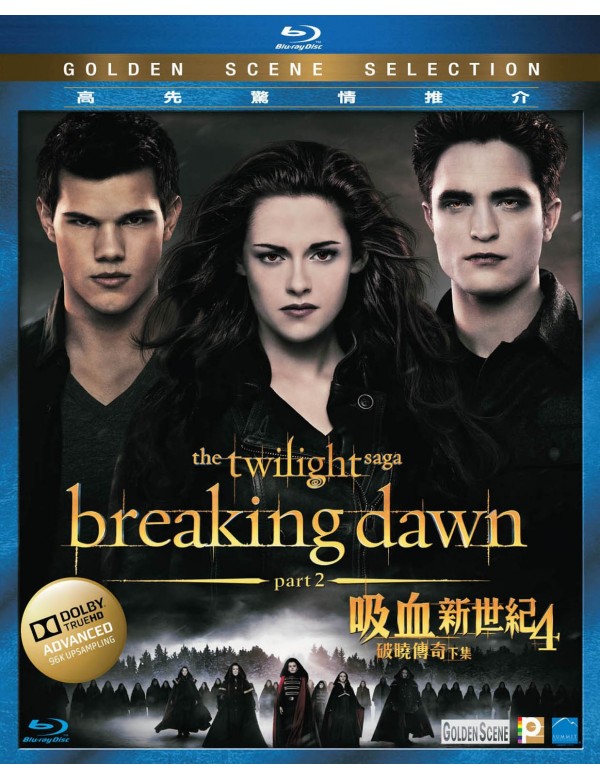 In a final attempt to survive, the Cullens begin to gather foreign Vampire clans and nomads to stand and witness against the Volturi, including the Denali, the Amazonian, the Egyptian, the Irish, and Romanian Covens. With their allies, the Cullens and the Wolf Pack stand to prove their innocence to the Volturi once and for all.
PANOB1303010