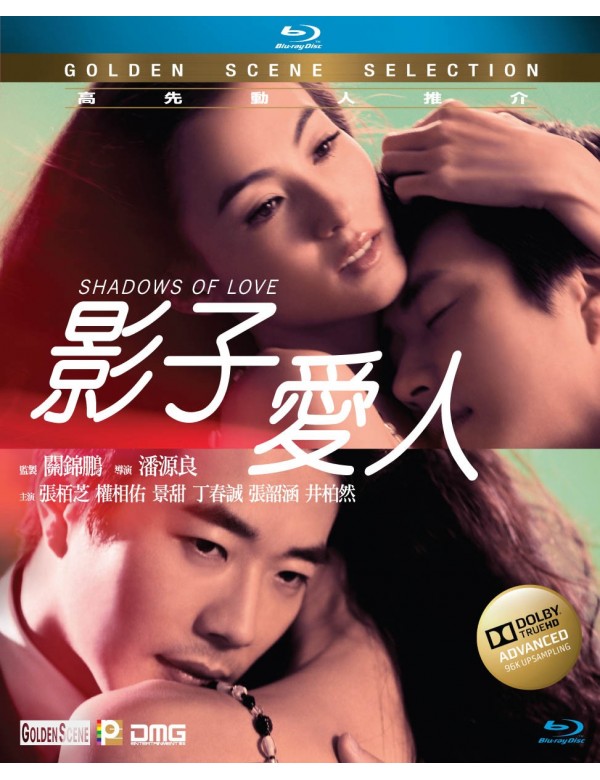 HKD$49.00
Shadow of Love
Director
Poon Yuen Leung  (Hi, Fidelity)
Cast
Cecilia Cheung     (Lost In Time) Hong Kong Film Awards Best Actress
Kwon Sang Woo   (Once Upon a Time in High School)
Synopsis
Flower girl Qin Xin (Cecilia Cheung) is suddenly dragged into a power struggle for the inheritance of the big corporation, KNC, as well as for the love of her life, as she looks exactly like Paris (Cecilia Cheung) - the missing daughter of the company’s boss.
After Paris has gone missing during a skiing trip, the company’s CEO Quan (Kwon Sang Woo) accidentally runs into Qin Xin, who looks identical to Paris. Quan offers her a large fortune just to buy her time to disguise as Paris, which is the only choice he has to keep the company from falling into someone else’s hands before he finds the real Paris back.
Qin takes the offer, and Quan thinks she is just a material girl who would do anything just for the money. Qin assumes the false identity and everyone in the company mistakes her to be Paris. As time goes by, Qin and Quan eventually fall in love with each other. But Qin is confused whether Quan is in love with her or with Paris. In fact, sometimes she gets lost in her role too.
Just when Qin has become emotionally involved with Quan and has grown attached to her new life under the false identity, the real Paris mysteriously appears and wants to get back everything that belongs to her, including Quan. Faced with two women with identical appearances but entirely different personalities, Quan has to make a choice.