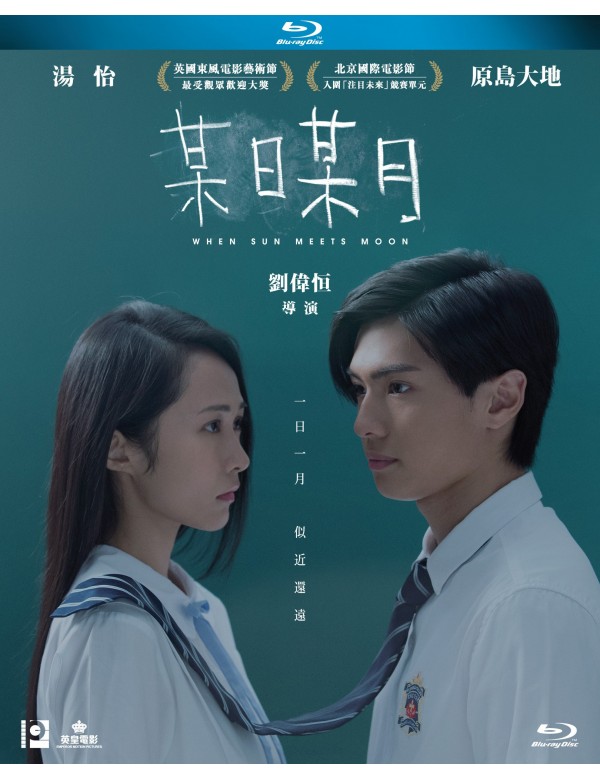 Synopsis
In 1992, a heavy rainstorm caused massive power outage in Hong Kong. At that night, two young astrology enthusiasts, Moon and Sun, met under the starry night by the seaside. When their affection to each other grew, Sun was admitted into a boarding school and would move to another country in a few months under his father’s plan.