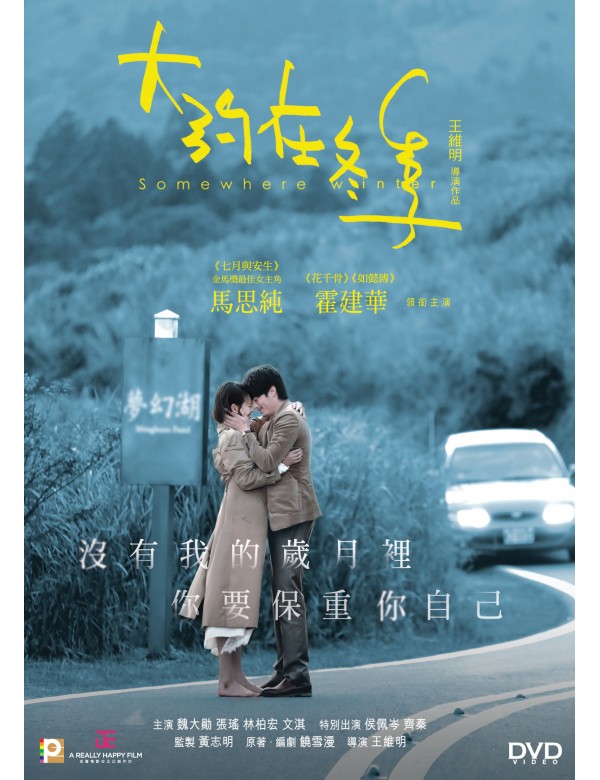 Based on Xueman RAO's eponymous novel, the film tells a love story about two generations across three cities. The famous singer CHYI Chin's most well-known song "It's About In Winter" influences the lovers deeply over decades.

In front of the venue of CHYI Chin's concert, An (Sandra MA) tries to get herself a concert ticket while the tickets are sold out. Looking at the frustrated girl, Xiao (Wallace HUO) walks towards the girl and gives her free tickets. It was 1991.

After two years, An meets Xiao again. They fall in love with each other. The distance between Taipei and Beijing doesn't stop the lovers. However, under the pressure of Xiao's family, the lovers are separated. Xiao is forced to marry another woman.

Several years later, Xiao left his wife and is determined to return to his love of life. However, with all ups and downs over the years, only CHYI Chin's song "It's About In Winter" remains the same. 2019 CHYI Chin's Concert, will destiny give Xiao another chance?