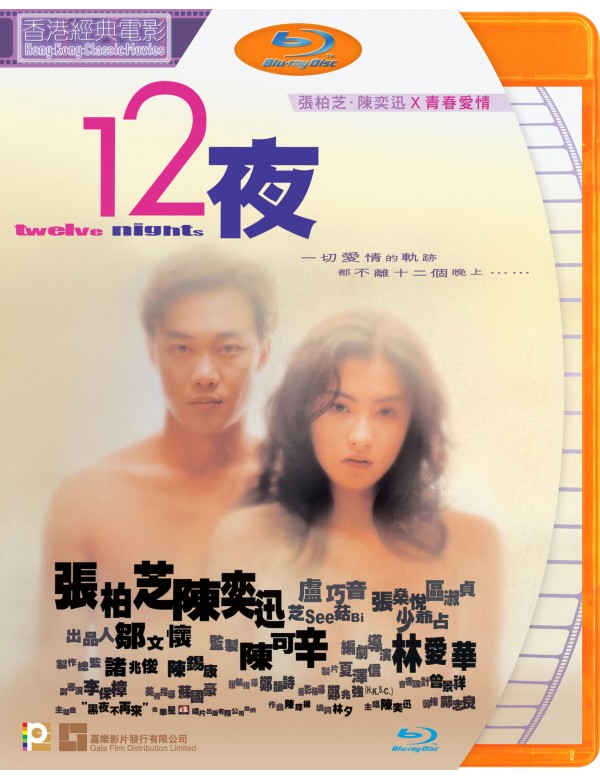 In a romantic relationship, the man and the woman usually go down separate psychological paths, no matter how deeply in love they are. Twelve Nights is a story that details the stages a woman goes through.

Written and directed by Aubrey Lam, it focuses on a liaison that lasts over a year but highlights only twelve particular nights. From falling in love to drifting apart to a tentative separation and finally to the inevitable split, these nocturnal passages encapsulate the entire experience.

Love is a game of equal opportunities. You can be a veteran of the game, or you can be a total rookie, but you will make mistakes just the same. And you are likely to make the same mistakes over and over, getting hurt again and again. When Jeannie (Cecilia Cheung) sets eyes on Alan (Eason Chan), she thinks she has finally found the love of her life. She gives a hundred percent of herself, but when love slips away, she is left with nothing but a bitter smile. It’s all a sick joke. The same Alan was so heart-wrenchingly attached is now little more than a revulsion. She is amazed at the cruelty of love and the blindness of those who are in love. At the end, it’s just an illness – you get over it and you move on.

A love story. All told in twelve nights. A modern romance. Isn’t it great?