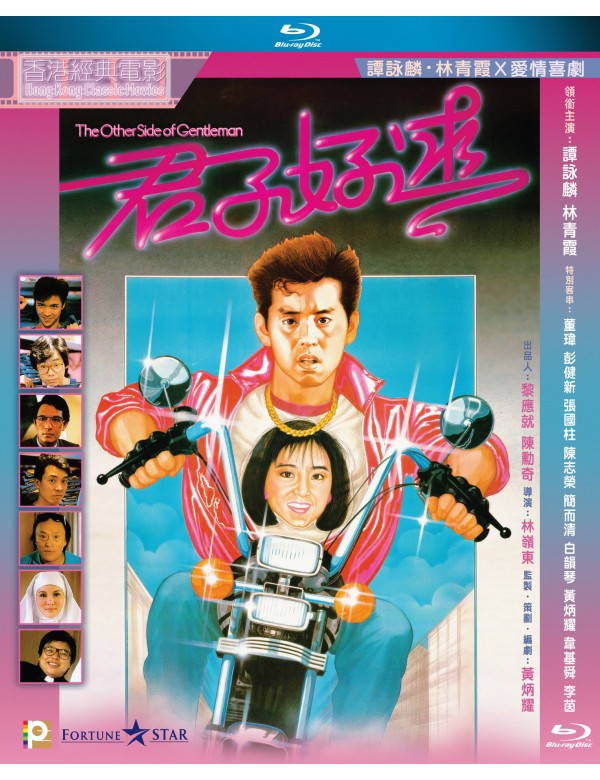 The Other Side Of Gentleman (Blu-ray)

The Other Side Of Gentleman

A group of intellectuals who all actively involved in a psychological research, Alan (Alan Tam) as the subject. To set off the plot, Jo Jo (Brigitte Lin) is the chosen girl to execute the mission. The intellectuals are putting up mazes after mazes for Alan to run about: in the car park, in the disco, in the jean boutique and in the party. They lead Alan into their prepared traps. They help him to build confidence, then give him frustrations. The test is well-planned and consequences are supposed to be foreseen. However, for many times, Alan does outsmart those people by their own game...