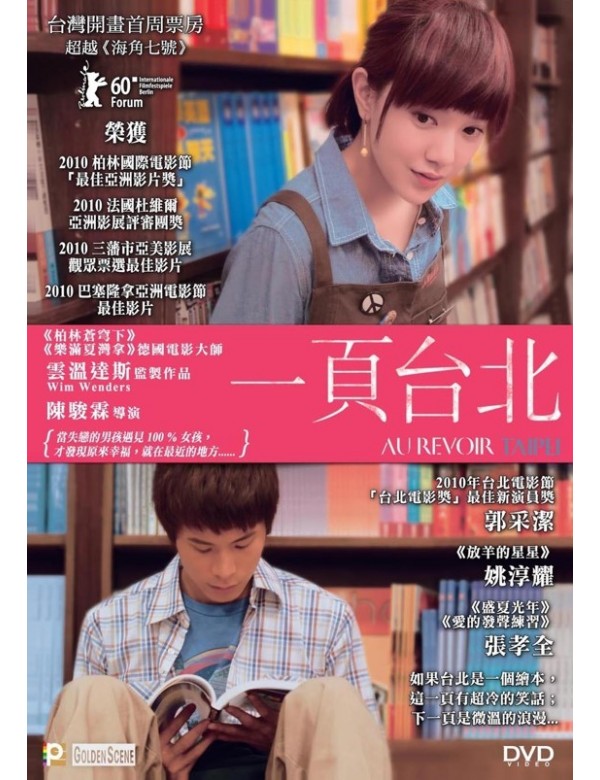 Kai, a brokenhearted young man from Taipei, yearns to be with his girlfriend, who's left for Paris. He spends his days working at his parents’ noodle restaurant and his nights trying to learn French at the local bookstore, where he meets Susie, a sweet but lonely girl who works there. Afraid of losing his girlfriend, and in need of money to get to Paris, he accepts a dubious offer from a local gangster – deliver a mysterious package to Paris. It’s the beginning of a wild night for Kai, at the end of which he realizes that leaving both Susie and Taipei will only take him further away from true love.