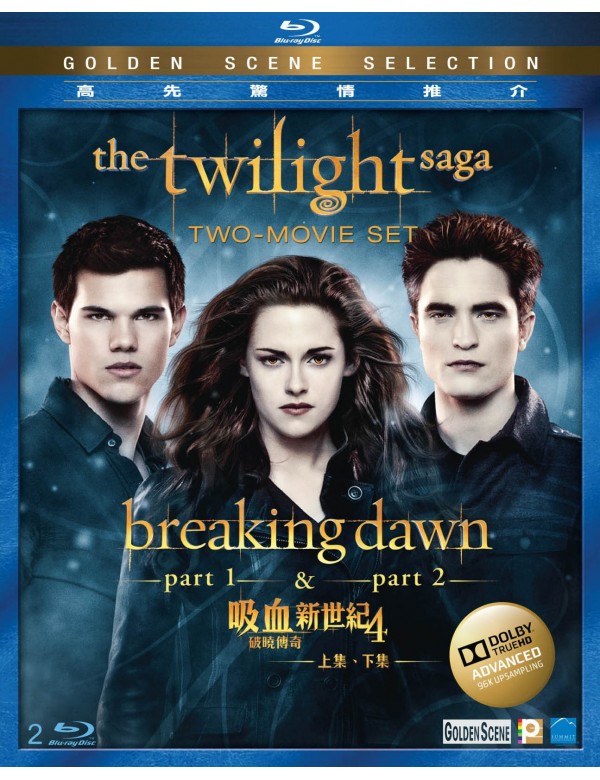 The Twilight Saga: The Breaking Dawn Part 2 (with Gift) (Blu-ray)