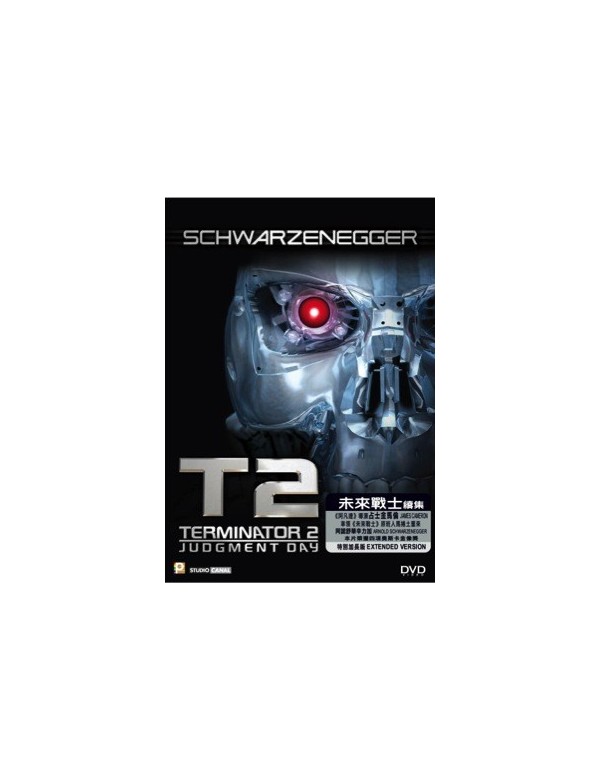 In the year 2029, a computer called Skynet is fighting against a human resistance, after having nearly destroyed the rest of humanity in 1997. Shynet has found a way to send some of it's warriors, called Terminators, back in time. This is the story of the Terminator sent to kill the resistance leader in 1995, while he is still a child. The resistance sends a reprogrammed Terminator back to 1995 to protect the young man. The question is, can they survive against the new prototype liquid metal Terminator while preventing the creation of Skynet?