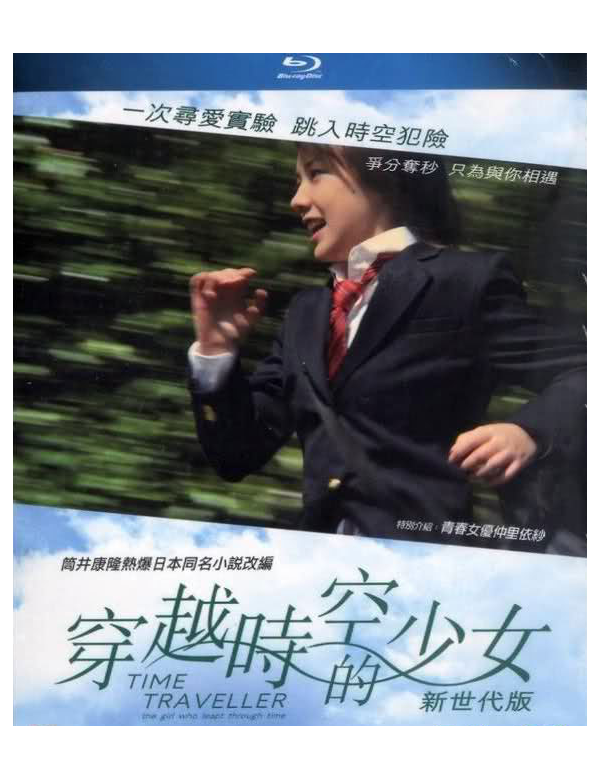 Japan, 2010. High-spirited student Hasegawa Akari (Naka Riisa) finds she's succeeded in getting into Shotoku University's pharmacy department where her mother, Yoshiyama Kazuko (Yasuda Narumi), is a professor. Kazuko has a reputation for being mildly eccentric from her hobby of collecting coins from 1972; but her real secret is a liquid she's developed that can make its drinker travel back through time. When an old friend, delivery man Goro (Katsumura Masanobu), gives her some old photos he's found, her memories of her first love, junior high school classmate Fukamachi Kazuo, are re-restrengthened and she determines more than ever to travel back to find him. When Kazuko is suddenly hospitalised by a car accident, Akari offers to go in her place and give Kazuo a message. However, by mistake Akari ends up not at Setagaya Junior High in April 1972 but at Shotoku University's science lab in February 1974. Trying to track Kazuo down, Akari ends up staying with scifi geek-cum-amateur filmmaker Mizorogi Ryota (Nakao Akiyoshi), who believes her story that she's from the future. But Kazuo proves difficult to track down, for reasons Akari is gradually to discover.
PANBD521223