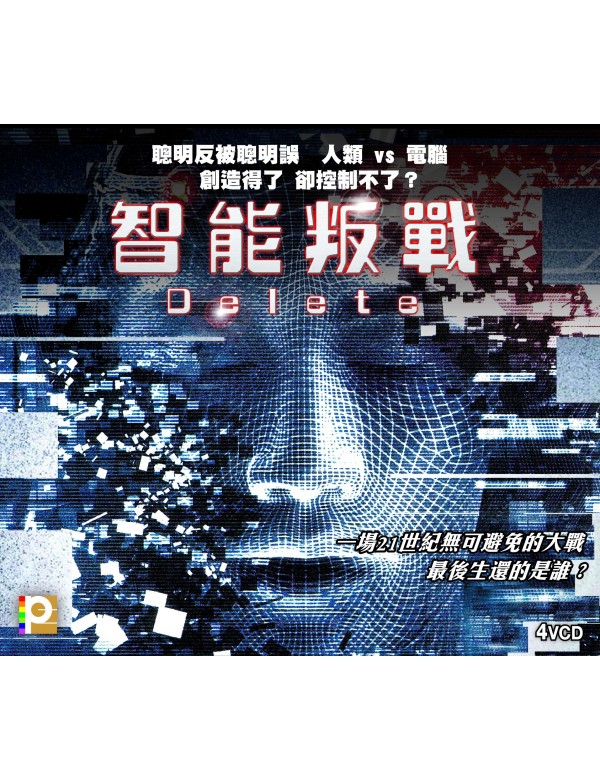 HKD$19.00
DELETE
Synopsis
A computer failure triggers a meltdown in a plutonium reactor—a breach so sophisticated it could come from only one source: "Dubito," a group of online anarchists. The threat escalates when a missile interceptor explodes over San Francisco —the fatal result of a computer worm. Reporter Jessica Taylor and her hacker friend Daniel Garson arrange a secret meeting with a member of Dubito. The stranger relays to them a one-word warning—"Armageddon"—before he's felled by an assassin. But it's only after all Dubito members are killed by agents that the truth of the matter surfaces.
Dubito was in fact working to reverse the threat of a dangerous "self-awareness" of internet technology. Now, the World Wide Web is a conscious entity, an artificial intelligence with one systematic purpose—to destroy the human race. There's only one way to stop the end of the world—create an AI just as potent, as relentless, as "alive." It's the only hope for a world awaiting its demise at the hands of a mortal enemy it created, but can't see. Get ready for the 21st century disaster that's not only possible—it's happening.