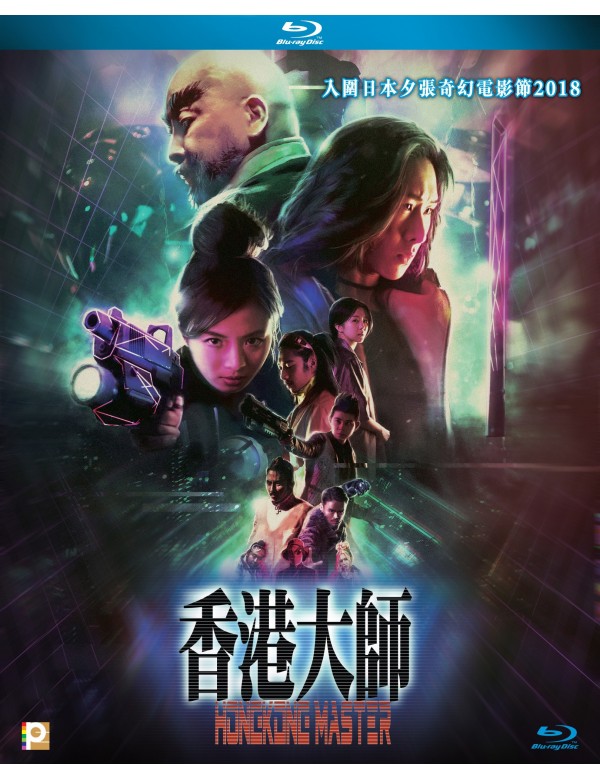 Synopsis
In year 2047 The Eastern Cave – Hong Kong, the technology of surveillance, forensic investigation and weapon automation has enabled governments to wipe up all crime syndicates. Although they are the most advanced in technologies, 1% of the criminals still hide within the dark.
Chan Hotung - The Ex-Leader of Gu Wak Zai group “Dragon of the Four Seas” in Mong Kok. After the years he quits and works in the car shop with a low wages without dignity; his old enemy Kurou has become a CEO of a technology company “EastStar”, Kurou leads cyborg soldiers “Iron Head” to persecute the old Gu Wak Zai including Hotung and his old brothers.
To defeat the invincible enemy, Hotung decides to look for one man to help - Hong Kong Master, the legendary man who merges technology and feng shui together. With two magic weapons Quantum Blade and Thunder Cannon from Hong Kong Master, Hotung and his brothers put their lives on defending their homeland and beat “Iron Head”. The Ultimate Hong Kong sci-fi battle has begun!
PANCB1803010