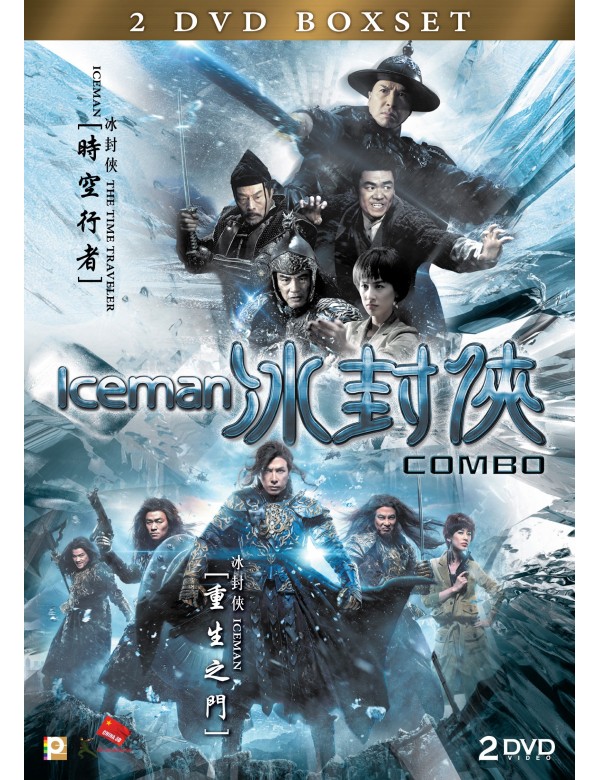 Synopsis
Following the showdown on Tsing Ma Bridge, He-Ying and Sao are missing after falling into the sea. Meanwhile, Yuan-Long uses the police force to search for them, and eventually finds He-Ying. He-Ying decides to activate the Golden Wheel of Time to rectify history and save Taoyuan Village.

Yuan-Long, He-Ying and Nie-Hu head to Beijing to search for the Golden Wheel of Time. However, He-Ying is being slowly led to a trap…