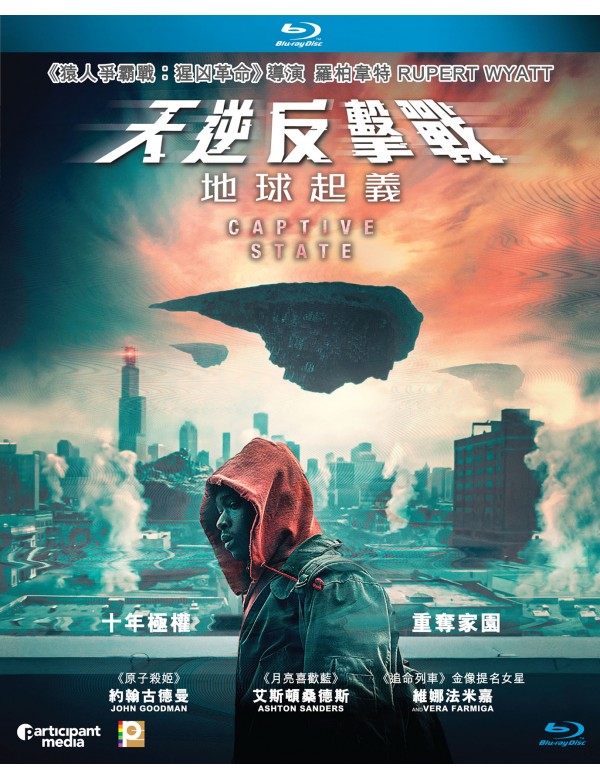 Synopsis
Under the disguise of peaceful unity, an extraterrestrial force has established a totalitarian regime in which human is trapped, enslaved and monitored by the government. One day, Gabriel reunites with his brother, Rafe, who is rumoured to be dead for four years. Gabriel then discovers Rafe has been living as an underground fugitive and is one of the members of the rebel group “The Phoenix”. Meanwhile, the commander of a special force, Mulligan, who is in charge of monitoring citizen’s everyday life, discovers the members of The Phoenix is using code to communicate with each other and plotting a major attack. The alien legislators immediately send out their most vicious creature, Hunters to hunt down the dissents. Mulligan also tries to investigate the rebel group and discovers the secret behind the group’s leader, “Number one”. The last message from The Phoenix’s leader reads: “Light a match, ignite a war. Resistance is our only hope.” A revolution is coming and humanity’s fate is in our hands.