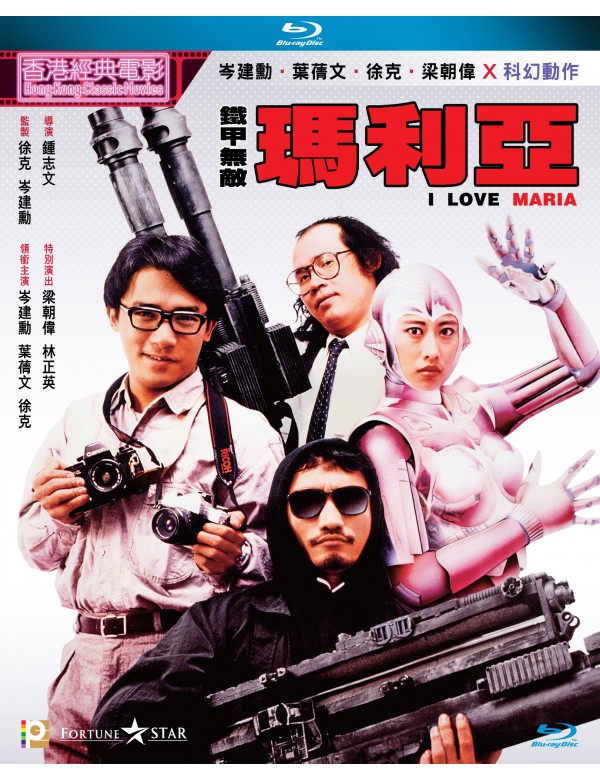 In an Asian city somewhere in the near future, a robbery is carried out by a gang named “Hero” whose leader Savior has a giant girl friend Maria. The police is helpless. Chui (Tsui Hark) is one of the member of the gang but he decides to get out of it. He then meets a cop Mo (John Sham), they become friends right away. Afterwards, the gang assumes that Chui has betrayed them so Robot Maria (Sally Yeh) is sent out to hunt him. Maria conks out and is recasted by Mo so she belongs to Mo’s group. Mo excogitates the steel bombs to oppugn the robots.

Reporter Chong (Tony Leung) informs the police of their trail and they are eventually caught. Maria is taken back to Hero Gang. Chong regrets his mistake and tries to save Chui, Mo and Maria. They decide to go to the gang’s base to fight with them. Chui, Mo, Chong and the now intelligent Maria join forces to head straight for a fight unto death...