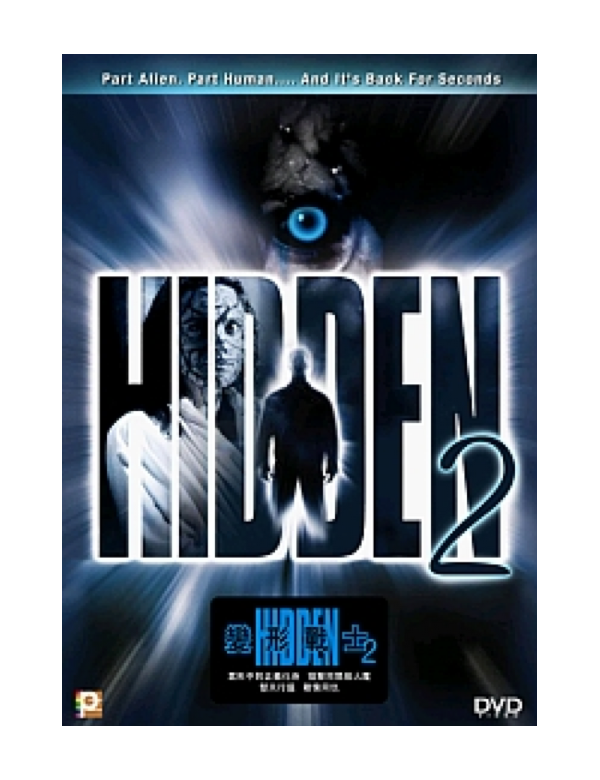 15 years after the first Alien criminal is killed, another human-inhabiting alien is about to wake. Like the one before, this killing creature has a taste of hard rock music, fast cars, and like to kill vulnerable human beings with high-calibar weapons. A righteous policeman of its same kind, has been staying in the body of Tom Beck, the Cops who investigated the last alien. The policeman is sent from space to capture the parasitic murderer. Despite the discord among them, Tom's daughter Juliet, a cops as well, join them to defend the human race.
PANDVD520961