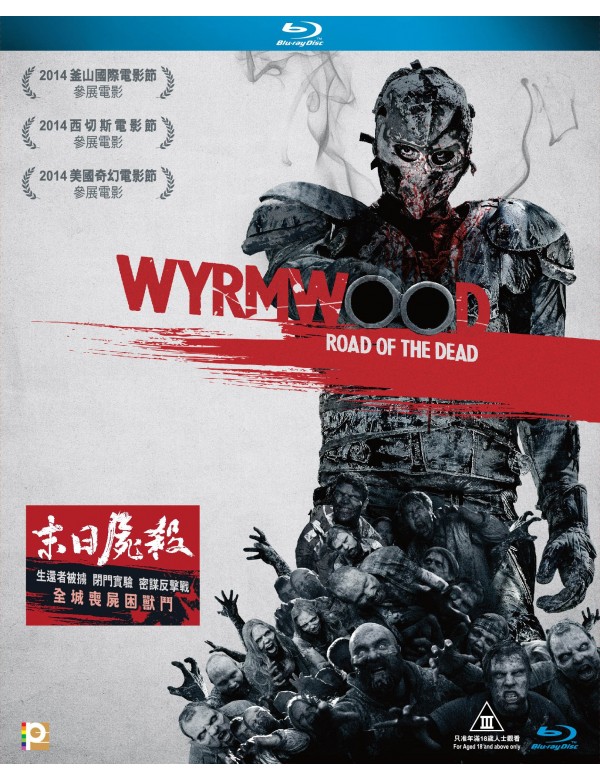 In the aftermath of a comet breaking up over the Earth, most of the planet's population succumb to a strange disease which turns them into 'zombies'. Few survive, and those who do quickly discover all existing fuel sources have been rendered unusable by the plague. Trapped in a wilderness filled with living dead, unable to travel to any safer location, survivors have little to live for. One of those survivors, family man Barry has lost everything except his sister Brooke. But even as the disaster unfolds, Brooke is kidnapped by a gang of paramilitary thugs and dragged away to be imprisoned by a psychotic 'doctor' who subjects her to a series of deranged experiments. As Brooke struggles to devise an escape plan, she slowly comes to realize that the Doctor's experiments have given her strange powers over the Doctor's zombie captives. Meanwhile, Barry teams up with fellow survivors Benny, Frank and Kelly, determined to fight through hordes of flesh-eating monsters in a harsh Australian bushland in order to reclaim the only thing that matters in this dark apocalypse: family.
PANOB1512030