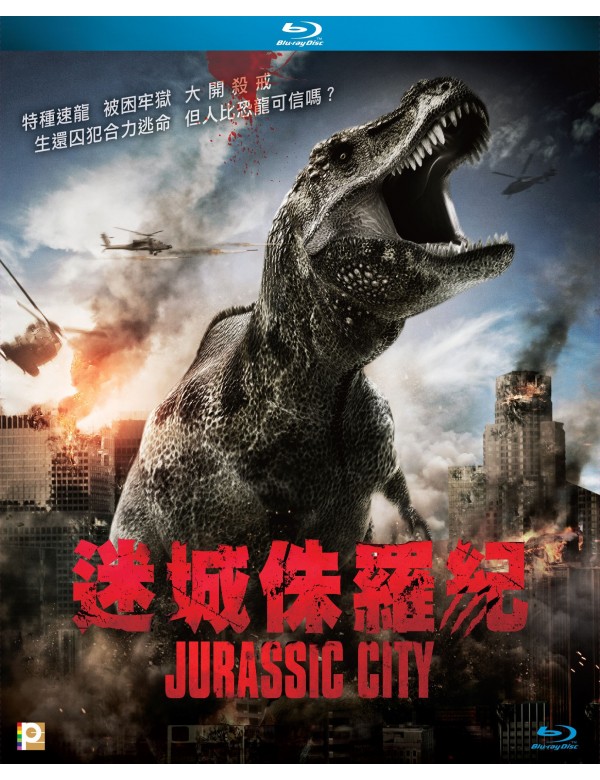 
Synopsis
When a top secret Black Ops facility is breached from within by genetically modified Velociraptors a final shipment is re-routed to a nearby prison to secure a half dozen of the beasts. A trio of sorority girls (who are temporary ‘guests’ after getting busted for high-jinx after a particularly obnoxious party) find themselves trapped in the prison when these dinosaurs escape and go on a vicious rampage killing 90% of the prison population including the guards. Forced to team up with the remaining prisoners they find themselves pushed deeper and deeper into the bowels of the prison to find a way out. Only they aren’t sure if their new ‘friends’ are any better than the Velociraptors who’d like nothing better than to make them a nice snack. And to make matters worse the Black Ops organization enters the prison not only to collect their ‘property’, but also permanently silence anyone with knowledge of the situation.