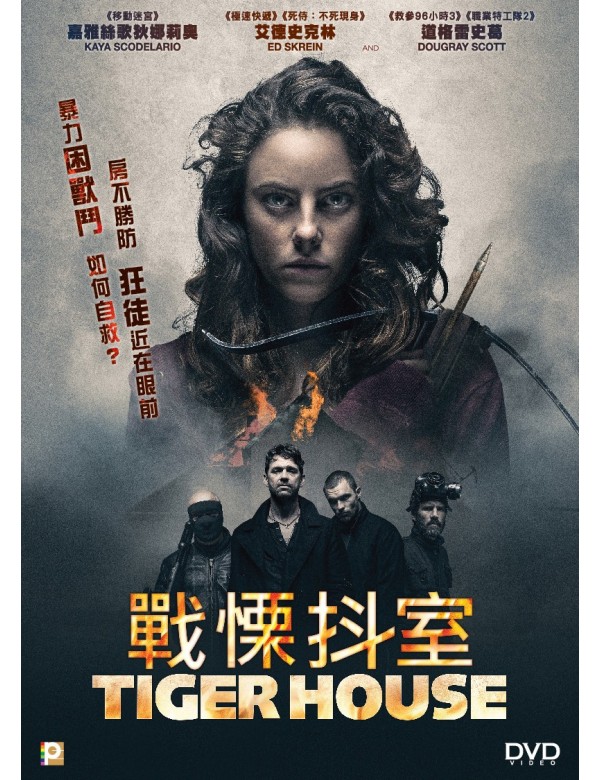 But tonight, she’s not the only unwelcome visitor: an armed gang breaks in. Mark’s father Doug manages a cash depot and the gang plan on using Doug’s help to carry out a daring heist using his captive family as leverage. Their plan quickly unravels when during the ensuing struggle, the gang’s leader Shane gets injured and is left on Mark’s bed fading in and out of consciousness. Unbeknownst to the intruders, a terrified and vulnerable Kelly is only inches away under the very same bed.

From her cramped hiding position, Kelly overhears everything and now knows too much, putting her life in terrible danger. Nov, Kelly must draw on all her reserves of strength and her skills of dexterity, to escape. As the situation spirals out of control, the suburban house becomes a terrifying arena for violence. Faced with no alternative, she must turn an fight back.
PANOD1608110