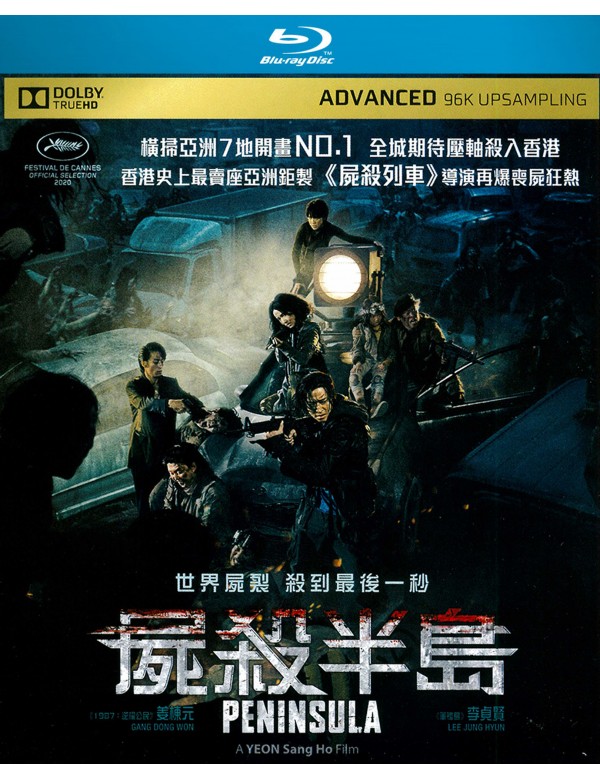 Korea has officially become an isolated country due to the mysterious viral outbreak.

Now, the very last struggle to escape from the abandoned peninsula begins again!

Jung-seok, a former soldier, barely managed to escape the peninsula to Hong Kong. While living as “peninsula refugee” in Hong Kong, being ignored by the local people, Jung-seok accepts a tempting offer from a random foreigner. Jung-seok and his crew head to the peninsula again to accomplish the mission, just to discover a group of non-infected survivors still living in the zombie-occupied peninsula! Will they be able to survive again from the disaster?