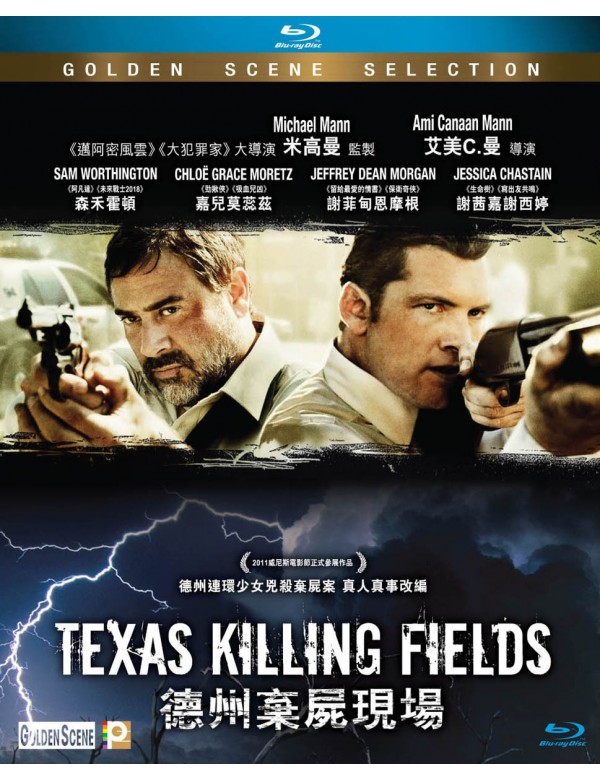 
Synopsis
Texas City, Texas. Homicide detectives fight a spate of recent murders battling each other and the draw of the haunted dumping ground known as The Killing Fields.
Hard-nosed homicide Detective Mike Souder (Sam Worthington) and his New York transplant partner Detective Brian Heigh (Jeffrey Dean Morgan) are called to help in the case of a missing girl in a neighboring county. No leads, no body and the detectives just caught a homicide of their own in Texas City. But when a street kid Brian's taken under his wing, Little Anne (Chloe Moretz) goes missing, Brian can feel she's in the Fields and knows he's got to go in after her. Mike knows he's got to go in after Brian. What they don't know is if once they're in The Killing Fields, will any of them come out alive...
Ami Canaan Mann grew up in Indiana. She moved to Los Angeles to attend USC Cinema/Television Production Undergraduate Program. She's worked as a television and feature writer since writing the 'NYPD Blue' episode 'Tea and Sympathy' in 2000. She directed the independent feature film 'Morning' as well as episodes for television shows 'RHD' and 'Friday Night Lights'.