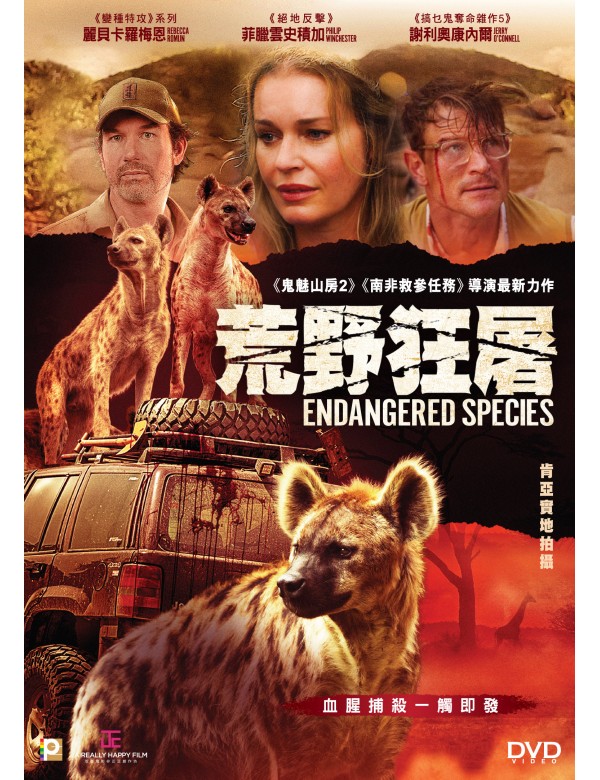 Synopsis
ENDANGERED SPECIES is the story of an American family on their dream vacation in a Kenyan wildlife reserve. But when the family patriarch played by PHILIP WINCHESTER decides the family doesn’t need to follow the rules of the park and takes them off road to find his wife, REBECCA ROMIJN, the rhino she so desperately wants to see, their dream turns to a nightmare. Their van is mangled by the very rhino they’ve come to see and they’re forced to try and make it out of the bush on foot. Pretty soon the family come to realize that the rhino is the least of their worries, and much more terrifying things lurking in the African wilderness.