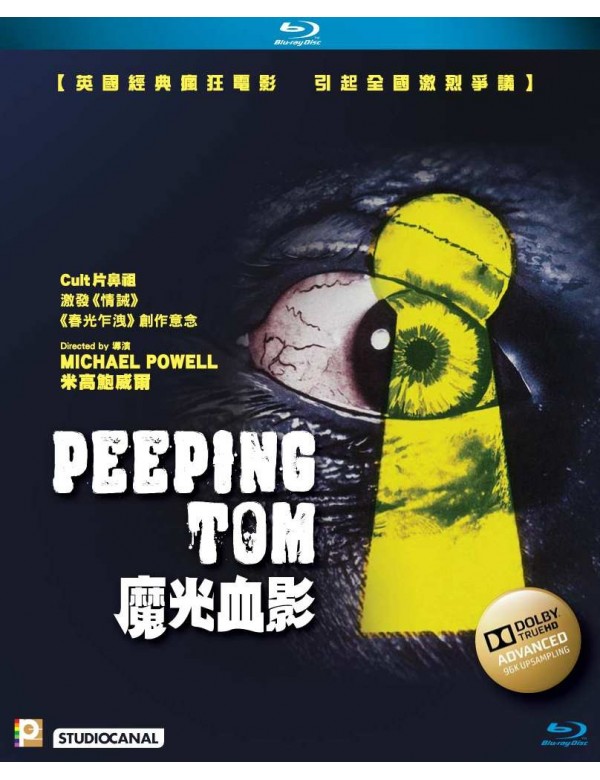 Synopsis
Mark Lewis (Carl Boehm) is a cameraman in a film studio. In his off-hours, he takes nude "Art" photographs which are sold under-the-counter by news agents. Mark's father was a famous scientist who devoted his life to the study of the psychology of fear, using his own son as his guinea pig. Mark, as an adult, has grown into an insane killer with an obsession to record on celluloid the fear on the face of a victim whom he is about to kill. His offences are discovered and he is going to use his camera to record his death expression.