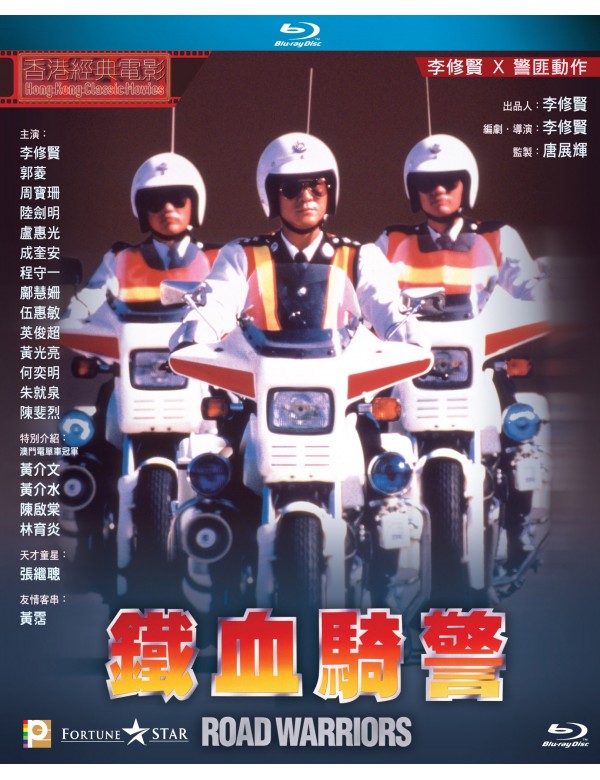 There is a serious traffic accident on the highway. A school bus falls down a slope while avoiding crash by one Porsche. Many schoolchildren are killed. Traffic inspector Li Chih-chien (Danny Lee) finds out that the Porsche belongs to Tony Wong (James Wong) and immediately takes action to arrest the owner. However, as that Porsche has been reported missing and due to lack of evidence, the case needs to be closed...