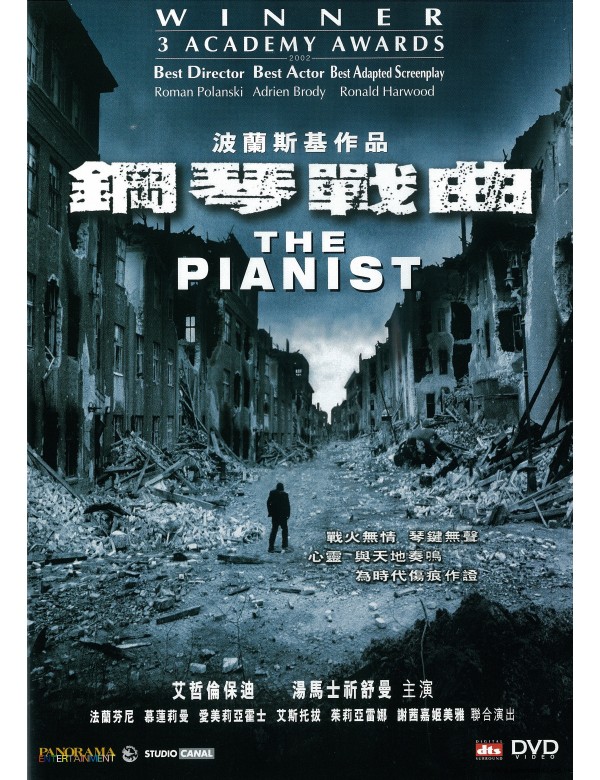 
Synopsis
Wladyslaw Szpilman, a Polish Jew, a celebrated composer and pianist, he played the last live music heard over Polish radio airwaves before Nazi artillery hit. During the brutal occupation, he eluded deportation and remained in the devastated Warsaw Ghetto. There, he struggled to stay alive even when cast away from those he loved. He would eventually reclaim his artistic gifts, and confront his fears, with ais from the unlikeliest source - a German officer who helped him hide in the final days of the war.