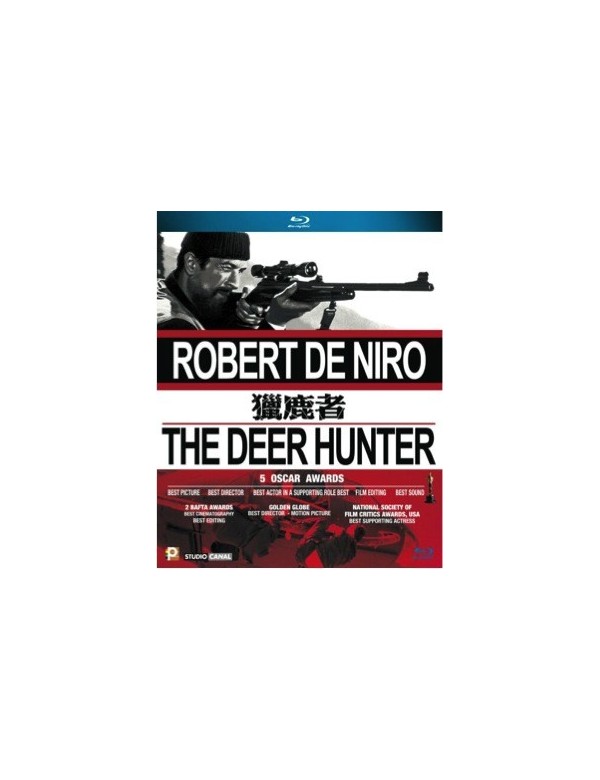 
Synopsis
Michael Steven and Nick are young factory workers from Pennsylvania who get drafted to fight in Vietnam . Before they go , Steven marries the pregnant Angels and their wedding-party is also th men's farewell party . After some time and many horrors the three friends fall in the hands of the Vietcong and are brought to a prison camp in which they are forced to play Russian roulette against each other Michael makes it possible for them to escape , but they soon get separated again .