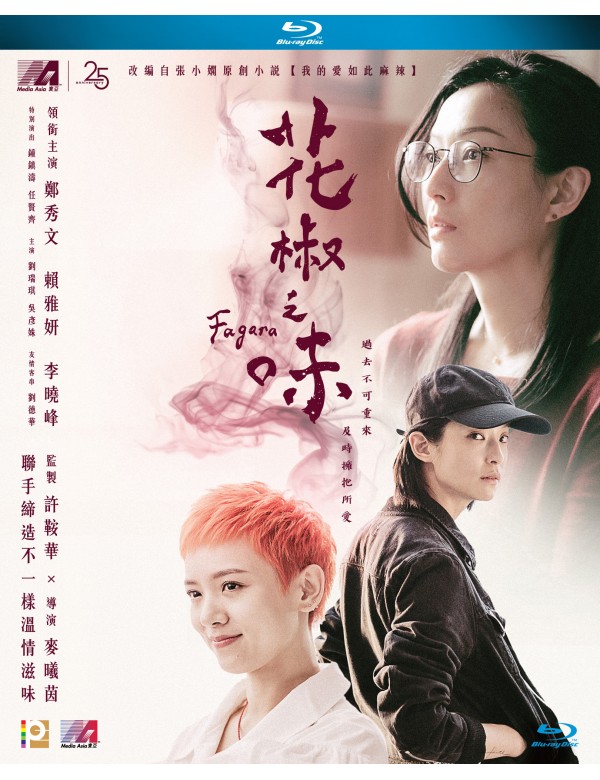 Synopsis
After her father died, a Hong Kong girl discovers she has two hitherto unknown sisters, one in Taiwan and one in China. To settle her father’s debt, she must reunite with them to run the family’s hot pot restaurant. While the androgynous Taiwan sister is plagued by her toxic relationship with her mother, the fashionista sister from China is trying to fend off her grandmother’s pressure to get married. Meanwhile, she is striving to unshackle herself from her ex-boyfriend in order to start a new relationship.